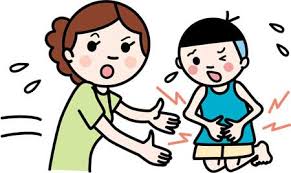 Hopefully not, but it's possible.

I made a casserole and actually had enough time to cut up real pieces of chicken to put into it instead of the Costco canned chicken I normally use. So I put it in the oven and set the timer amount for what it called on the recipe. When the timer went off I was busy with Evan so Luke was in charge from there. He dished up some for himself and Alyssa and they began to eat. A few minutes I came over to the table and noticed right away that the chicken was not cooked! There seemed to be some pieces that were, but most were only partially cooked.

Luke couldn't recall how much they had eaten or specifically how much chicken they had eaten, but he thinks only a few bites each. He didn't think to check the chicken because for this recipe I usually use the canned chicken.

I put the casserole back in the oven to finish baking and when it was done I found myself eating alone. Meanwhile I had called the nurse hotline and made an inquiry. She said that all we could do was wait 12-48 hours for signs of food poisoning. Luke vowed to not eat for 12 hours "just in case," (whatever that means) but 3 hours into his fast he was sitting on the couch with 10 Oreo's and a big glass of milk!

I think they'll be fine. (hopefully) But just in case, they might need some prayers! 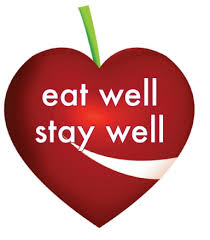